It is a temporary residence authorization that may be granted to the relatives of foreigners residing in Spain, by virtue of the right to family reunification.

-The income from the social assistance system will not be computable.

-The minimum amounts are as follows: family units of two members (regrouping and regrouping) monthly 150% of the IPREM. For each additional member, 50% of the IPREM must be added.

-This amount may be reduced in the case of minors and represented, considering it sufficient, even if the previous amount is not reached, when there is a stable source of income equal to or greater than the SMI. If a family unit is made up of two members, one being a minor, the amount that will be required will be 110% of the guaranteed amount of the Minimum Vital Income on an annual basis, and for each additional minor age, an additional 10% will be required, with the maximum cap of 150%.

The regrouped family member may be:

It is considered analogous to the marital relationship:
When it is registered in a public registry and the registration has not been cancelled, or
When by any means of evidence admitted by law, the validity of an unregistered relationship is proven, established prior to the start of the sponsor’s residence in Spain. 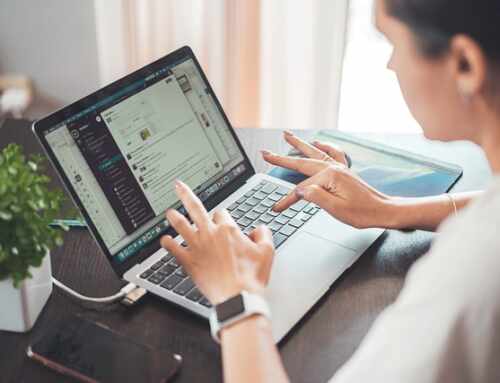 The new visa and residence permit for digital nomads in Spain